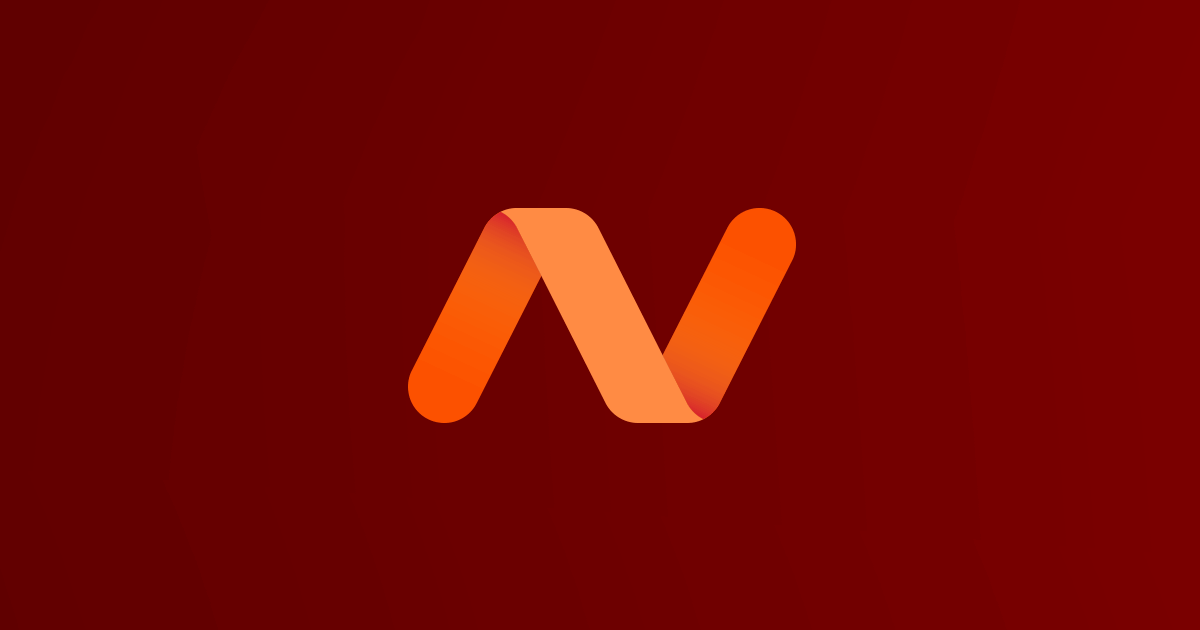 Net Neutrality – The Freedom to Be Heard

At Namecheap, the freedom to be heard has always been very important to us. Helping our users to do, create and ultimately be heard online has been our mission for over 10 years. When our users register a domain for email, put up a website or blog, or open an online store to the world, they all have one thing in common: They want to express themselves and their ideas, publicly or privately. We believe in that core principle of expression, and we’re proud to help our users tell their stories online.

This is why we as a company are particularly concerned about the recent debate over Net Neutrality. We want to make sure that all of our users are aware of this issue, what it means and how it impacts not only them but the entire Internet as it stands today.

What is Net Neutrality?

There are many great primers on the Internet about Net Neutrality, so we won’t reinvent the wheel. For a serious summary from the Guardian, try here: https://www.theguardian.com/technology/2014/may/14/net-neutrality-fcc-what-is-it. For a more lighthearted take, check out this recent video from John Oliver: https://www.youtube.com/watch?v=fpbOEoRrHyU

Quite simply, Net Neutrality is the concept that all data on the Internet, regardless of what kind it may be (text, voice, video) and the source of the data (Wikipedia, Skype, Youtube), should be treated equally. No one type of data should have priority over another, and hence no one party can determine the source or type of content you can access. Everything is open and free, sticking to the core principles that made the Internet possible in the first place.

This is the way the Internet has worked from Day One, quite well so far. Why change it now? The answer is simple but probably not surprising: Money!

Why do ISPs and others want to change this core principle?

Streaming services such as Netflix and Youtube are very bandwidth-intensive, which means they use a lot of Internet capacity. If the Internet works as intended and doesn’t discriminate between what type of data it transmits or the priority it gives any data, your Netflix video should theoretically be delivered at the same rate as any other Internet data, such as email or web browsing; there’s just more of it.

ISPs such as the usual suspects starting with C and V don’t like this very much. They built their networks to handle a certain amount of data per user based on past usage. Today’s high-bandwidth Internet usage pattern is forcing them to upgrade their infrastructure to handle a typical user, and this costs them a lot of money.

In response, ISPs want to change the law so they can charge Netflix and others for access to their networks, creating a ‘fast lane’ for companies who pay the toll.

Why is this so bad?

Good question. It might seem fair that, if their customer usage patterns are skewing toward Netflix and other such higher-bandwidth services, and ISPs are forced to upgrade their networks at a faster rate as a result, someone should pay for it. Netflix can afford to do so, but at what cost?

Consider that in the future, the next Netflix-killer will be forced to pay more to deliver the same quality of service. Ask yourself: Could Reed Hastings and company have started and grown Netflix from scratch into a giant with this additional burden? And more importantly, aren’t we supposed to be removing and not creating burdens for entrepreneurs?

The point is this: The Internet is built upon neutrality and interoperability. Without them, we risk censorship. If we legislate treating certain data on the Internet differently from other data and allowing certain gatekeepers to make this determination, we’re sliding down a dangerous slope that ends at virtual censorship. You may be able to publish whatever you want, but you’re no longer guaranteed that everyone will be able to read, hear or view it as easily as any other content. That doesn’t sound like an equal and open Internet to us.

More broadly, perhaps instead of charging someone more and keeping profits high, telecoms should instead adjust capital expenditures to reflect the reality of customers using the Internet in 2014: As a high-bandwidth, always-on life utility. Legislating quality of access instead could change the current bizarre situation where telcos are racking up record profits while the USA is ranked 41st out of 192 countries for Internet speed… an interesting and frightening paradox for a nation that considers itself a technology and thought leader.

Making sure your voice is heard

Coming back full circle now, when our customers register their domain, create a website or storefront, post a video, or even send an email, they are expressing themselves and want to be heard. The services that power our voices and our messages must be able to access the Internet equally for their users to be heard.

A two-tier Internet would prevent the platform you choose from having an equal chance to compete, and we at Namecheap can’t stand to see that become the status quo.

To ensure all users continue to be heard equally, Namecheap is running an ongoing campaign for Net Neutrality and raising money for the Electronic Frontier Foundation and Fight for the Future.

You should be figuring out how to get the freaking email servers working again.

Jay Wasack: We apologize for the unexpected outage. Customer service is our top priority, so please contact our customer support team if you are having any issues. Support Center is located at https://www.namecheap.com/support.aspx. Thanks.

Another very important one that many people are still unaware of is the Trans-Pacific Partnership. Also, the related Transatlantic Trade and Investment Partnership. Thanks to wikileaks, we know that this deal is actually worse than any one of the previously introduced forms of internet censorship.

Congratulations for your support of Net Neutrality! I have used Namecheap for years and I can’t be more proud.

I agree and I am glad I chose name cheap.com to post my websites.
Bill

Your Namecheap website needs classic theme. I’m managing my domains from a laptop computer, and your webpage design eats up all screen. Please add classic theme(with NO big logo, big themes). Seriously, I’m thinking about moving to iwantmyname or something(make it simple stupid)

I really like NameCheap, and have had nothing but excellent customer service from your team!
Kudos to you all for running an ethical company, and one that takes a stand on wildlife (ciao, GoDaddy), net neutrality, and other important issues. You guys and gals are just plain cool!

Another important part: Users already paid for accessing high bandwidth services. Why did I pay for 5 Mbit/s if the provider refuses to provide that bandwidth to the services I use? Regulation disallowing this kind of double dipping must be implemented.

Are batteries becoming a problem for the world?

Jackie D. |  Jan 27, 2023
5 min read
0
Comments
Get the latest news and deals Sign up for email updates covering blogs, offers, and lots more.
I'd like to receive: