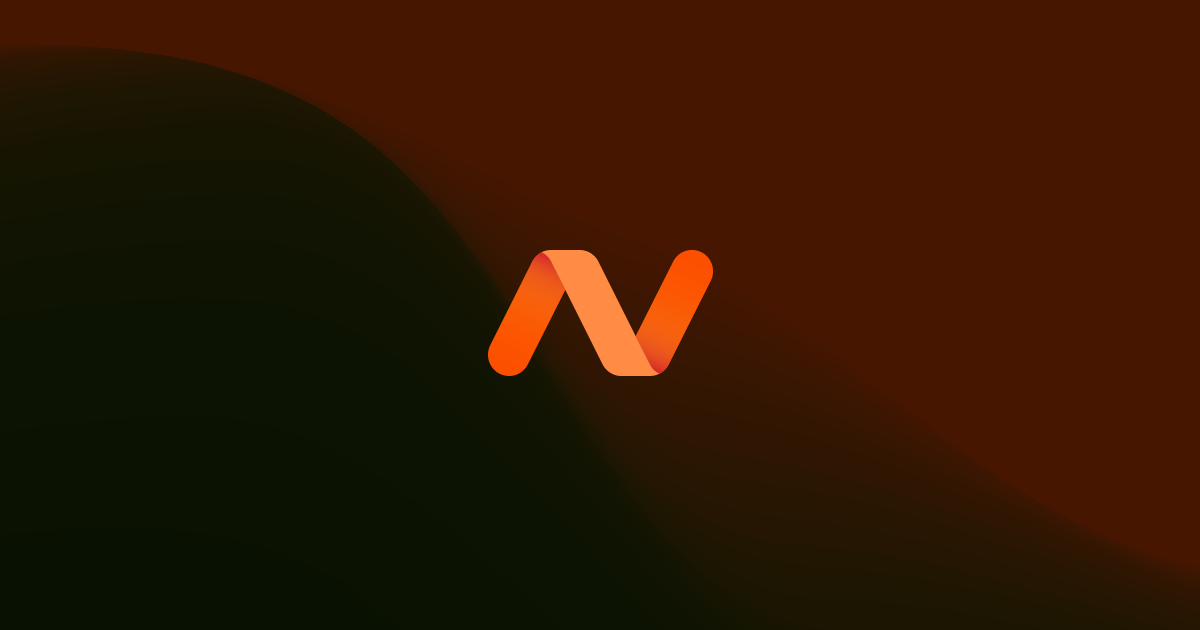 Running a political campaign is more complicated than it used to be. Now it’s not just important to grab radio and TV time – politicians have to address the thousands of online websites, tweets, and posts that affect public perception.

How are domains affecting the 2016 presidential campaign?

A woman with her baby shows excitement when the Republican presidential candidate Donald Trump greets them after he speaks at a campaign pep rally, Friday, Aug. 21, 2015, in Mobile, Ala. (AP Photo/Brynn Anderson).

Donald Trump’s campaign is trying to buck the trend by buying up every domain that could pertain to his campaign. Think you can come up with a domain name to trump Trump? Try the “Donald Trump Domain Name Generator”!

Why Can Domainers Crush Candidates’ Dreams this Way?

Politicians are public figures, not trademarked companies. This means they’re fair game for parody. It’s totally legal as long as their internet-savvy opponents aren’t committing libel or point-blank copying these candidates. Can someone who snags RandPaul.com say Mr. Paul was actually born on Mars and eats babies? No, that’s obviously libel. But can someone make an entire website dedicated to making fun of Bernie Sanders’s hair? Yup.

How to Protect Yourself Against Internet Trolls

You’re probably not running for president these days, but you might run a blog or work for someone who’s known in the public eye. How do you protect yourself against the trolls who drink You-Flavored Hatorade? Here are some tips from experienced domainer Juliet Morris on snagging up domains before the trolls do:

Have you found a funny website or bought an interesting domain name that pertains to the US presidential campaign, or perhaps another public figure? If so, leave it in the comments! And if you feel the need to snap up some domain names before the trolls get to them, visit our domain name search.

Over 50% of new startups don’t use .COM domains

Matthew G. |  Jan 3, 2023
7 min read
0
Comments
Get the latest news and deals Sign up for email updates covering blogs, offers, and lots more.
I'd like to receive: